“Can I Mix Cannabis With Antibiotics?” The Answer Might Surprise You!

During a July 2019 Gallup poll, they found 12% of American adults claimed they use marijuana.

With so many people using cannabis, whether recreationally or for medical ailments, it makes sense that so many people are wondering, “Can I mix weed with antibiotics?”

While there’s little information available on this topic, generally speaking, it’s not usually advisable to consume other drugs with prescription medication. This holds especially true when little research has been done to prove the way the drug interacts with the medicine.

Using marijuana while on antibiotics isn’t advisable. However, it might not be as dangerous as some would suspect. While you shouldn’t take any of the information you find here as medical advice, this information should give you a better idea of what to expect if you decide to use cannabis while taking medicine.

What are Antibiotics Exactly?

You’ve likely taken antibiotics at one point or another. But what exactly are they?

Antibiotics either kill or stop the growth of microorganisms. Doctors will generally prescribe these drugs to fight bacterial infections.

Some antibiotics target a specific type of bacteria, while others are used to treat multiple bacterial strains. This is why these drugs are so commonly prescribed in modern medicine.

One of the problems with antibiotics is that frequent use can be problematic. Doctors and researchers are having trouble with antibiotic-resistant bacteria as a result of this overuse. And this is why we still have problems like bacterial staph infections.

Since antibiotics are so prevalent in the United States, it’s essential to know whether or not they can be used with cannabis. These drugs help millions of people every year. However, with cannabis use becoming so common, the question about using antibiotics with marijuana must be answered.

To get the full story, High Times recently asked Terry Roycroft, the president of Canada’s Medicinal Cannabis Resource Centre Inc. (MCRI) several questions. Let’s explore what he said to get a better idea of the big picture.

Is Combining Weed With Other Drugs Dangerous?

While many advise steering clear of drinking alcohol while taking antibiotics, the only two medications that demand one to avoid drinking are metronidazole and tinidazole. However, other things are capable of producing an adverse interaction with antibiotics – for example, grapefruit.

Grapefruits can impact how the body metabolizes some medications. This includes some antibiotics we use to treat some stomach, respiratory, and other infections. Roycraft states that this fruit can be used to safely navigate combining weed with antibiotics.

Roycraft explained, “The reality is that there [are] very little interactions with cannabis. In fact, the antibiotics are not on the contra-indicator list [the list of symptoms or conditions that makes a procedure inadvisable] with cannabis.”

The fact of the matter is that while there could be some interactions, any effects someone feels when combining cannabis with antibiotics will be mild. Some doctors are even analyzing whether some antibiotics will work better when combined with marijuana.

Roycraft delved further into this idea, saying, “For instance, when we’re treating someone that’s on pain medication and we introduce cannabis, we will cut their [antibiotic] dose in half immediately and they get the same benefits as they would, and the same reactions as if they were taking the full amount.”

While any interactions are mild, someone taking antibiotics with marijuana will still feel the combination.

Medical nurse Jessie Gill specializes in medical marijuana. She explains how marijuana could interact with some macrolide antibiotics. She wrote on Quora, “Marijuana inhibits a specific enzyme in the liver, cytochrome p450. This enzyme is used in many medications – including some antibiotics.”

Gill went on to say, “What this means is that the effect of the medications will be increased. That also means you’d be at a higher risk of experiencing side effects and adverse reactions from the antibiotics.” She advises using causing when combining medicines, including marijuana.

Can I Combine CBD With Antibiotics?

CBD and antibiotics might actually offer some benefits. This non-psychoactive chemical compound derived from cannabis and hemp plants has been displayed some remarkably effective anti-bacterial properties.

According to a study at The University of Queensland Australia, some Australian scientists found that CBD kills numerous bacteria strains, including some that traditional antibiotics find resistant. However, more studies are necessary to determine whether or not the potent cannabinoid can replace some antibiotics.

Dr. Mark Blaskovich, the senior research chemist at the Centre for Superbug Solutions, had this to say during a Newsweek interview:

We still don’t know how it works, and it may have a unique mechanism of action given it works against bacteria that have become resistant to other antibiotics, but we still don’t know how. So far, we have only shown it works topically, on the skin surface. To be really useful, it would be good if we could show that it treated systemic infections e.g., pneumonia, or complicated tissue infections, where you have to give it orally or by intravenous dosing. A very preliminary study didn’t show that it works in these difficult models.

Dr. Blaskovich also had this to say about the study:

Given cannabidiol’s documented anti-inflammatory effects, existing safety data in humans, and potential for varied delivery routes, it is a promising new antibiotic worth further investigation. The combination of inherent antimicrobial activity and potential to reduce damage caused by the inflammatory response to infections is particularly attractive.

So is Consuming Cannabis on Antibiotics Safe?

While there is a risk of increasing the side effects of your medications, it seems that there’s not much risk associated with mixing cannabis and antibiotics. Even though some caution must be taken, the potential adverse side effects aren’t necessarily severe.

Would someone using medicinal cannabis be told to stop using cannabis if they need to take antibiotics? It’s unlikely.

The majority of medical professionals are using grapefruit as a guide for cannabis use with antibiotics. If you shouldn’t eat grapefruit or drink its juice with an antibiotic, you probably shouldn’t mix cannabis with the medication.

Virginia medical marijuana dispensaries have a lot to offer. But which ones are located near you? And what are their operating hours? Get the answers now.

How to Register for Virginia’s Medical Cannabis Program: Step-by-Step 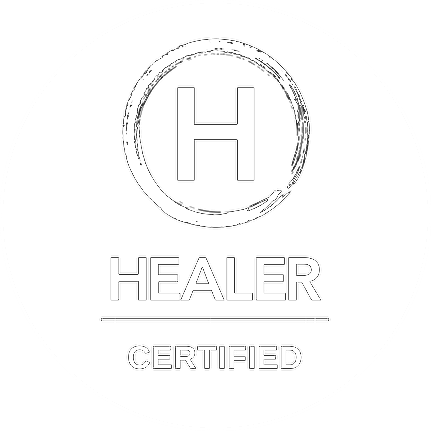 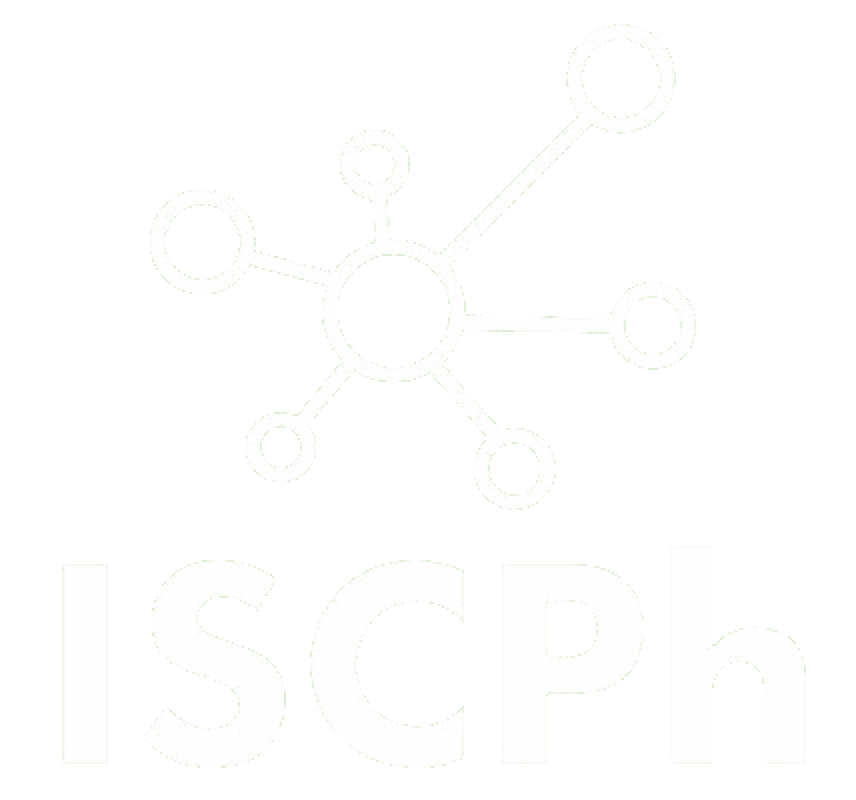